Safety & Security Consultants for families of great worth

Whether you are a former government sniper, private sector sniper, history buff, hunter or fan of JW Rawles or LaVoy Finicum, there is great intrigue in the art of sneaking around undetected and then shooting your enemy.  Come watch, come compete, come have a blast!

Any rifle/scope combination. 2 blank rounds for STALK MATCH #1 will be provided. A Ghillie would be a big advantage. Not required though. You will fire 1 or more rounds in STALK MATCH #2. You may use any equipment you think you will need.

CONDUCT OF THE MATCH: 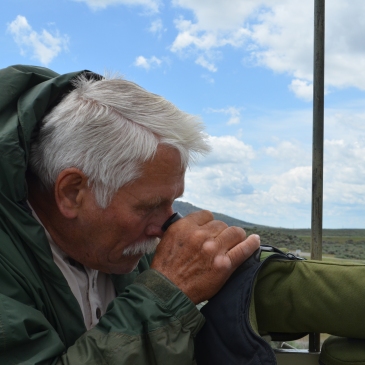 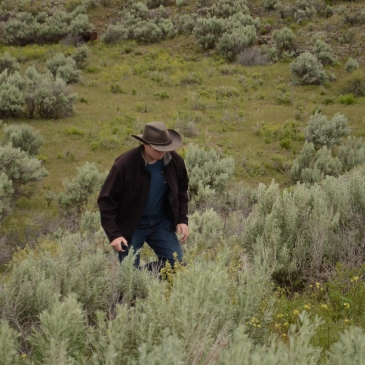 When the shooters have completed MATCH #1, they will move to a shooting point. Match #2 will be a FIRED match. There will be 2 camouflaged targets. The shooters will be given the general area in which the targets are located. The shooters will move to a staging area near the firing line. On signal, the shooters will move to the firing line, detect either target and engage the target until it is hit. The first shooter to hit either target will be the winner and will receive points as per the scoring section. The shooter that hits the remaining target will be second and receive points as per the scoring section.
The OVERALL MATCH WINNER will be the shooter with the most points from Match #1 and Match #2
SCORING:

If the shooter chooses to continue to the second shoot line he will get the 10 points for crossing shoot line 1 plus points as follows:

When a competitor fires a blank round, all other competitors will be FROZEN which means they can not move.
The walkers will not assist the SPOTTER or the STALKERS. They are neutral and will only move as directed by the SPOTTER after a blank round is fired.

Last year the top 3 competitors were Elden Dalley, Scott Austin & Shepard Humphries.  Elden, the match organizer & course designer, humbly removed himself from the pool, making legendary long range precision shooting instructors Scott Austin and Shepard Humphries tied for 1st place.  It was technically agreed that Austin should have won 1st, but because he slightly crossed a boundary line, Humphries was technically slightly ahead.  All parties, including Humphries, agreed: Scott Austin was the winner!